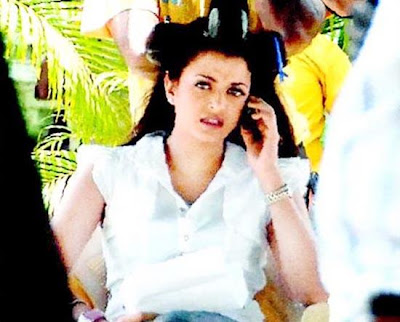 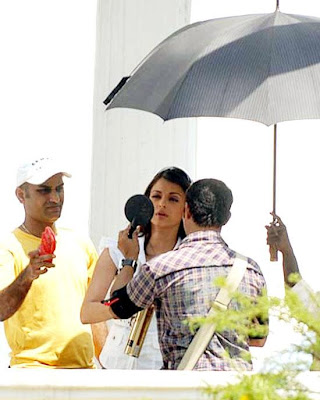 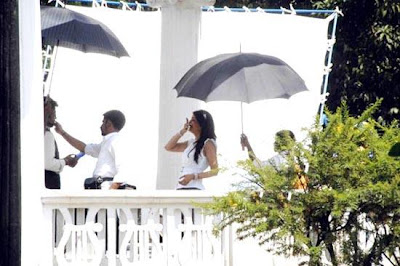 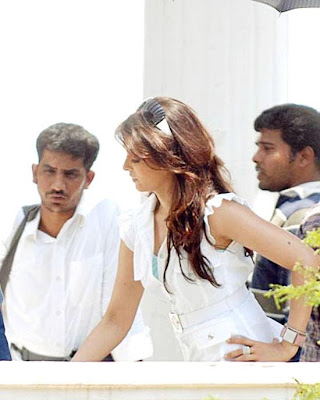 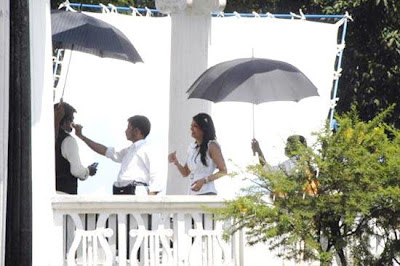 Posted by Take The Exit at 6:11 PM No comments: Links to this post 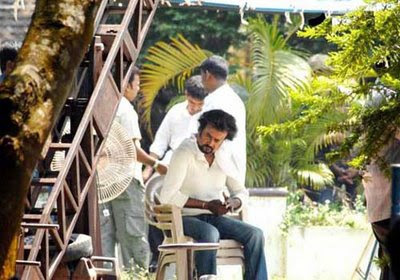 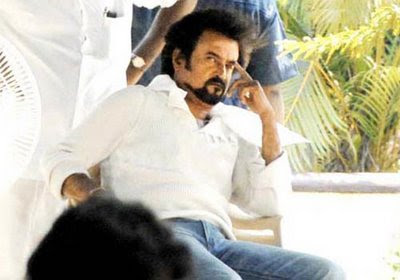 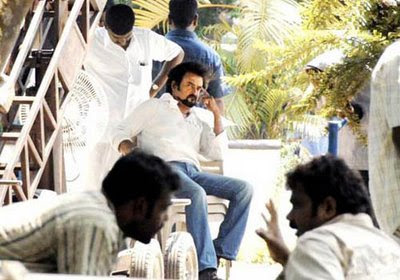 Posted by Take The Exit at 6:10 PM No comments: Links to this post 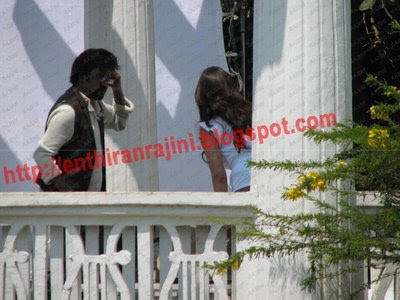 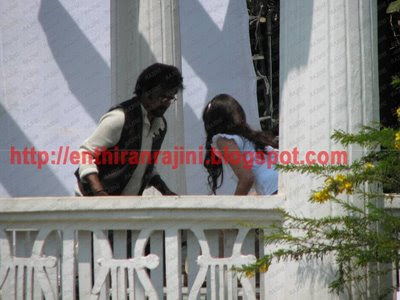 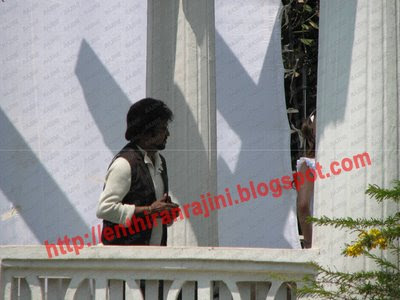 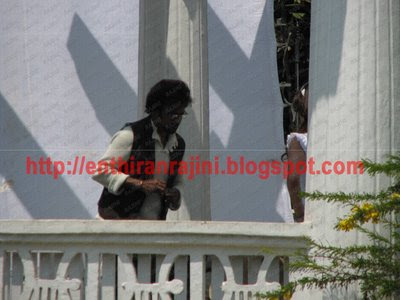 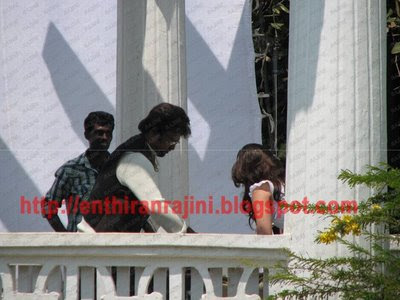 Posted by Take The Exit at 6:05 PM No comments: Links to this post

Endhiran-The Robot going to be shot at Goa

After filming a song for Endhiran-The Robot (also referred to as Enthiran or Endhiram) in Machu Picchu, Peru with Aishwarya Rai, Rajinikanth has returned to Chennai. Its Goa now for the team of Enthiran. After finishing their song shoots with lead Superstar Rajinikanth and Aishwarya Rai in Peru and USA, the team of Enthiran is now going shoot in Goa.

The buzz is that some action sequences are going to be shot at Goa for this movie. Ranini along with Endhiran team goes to Goa and surrounding areas starting from October 7th to shoot for a song and some stunt sequences for his forthcoming magnum opus film Endhiran.

According to Rajini 's close associate Satyanarayana, the superstar will be off to Goa, as director Shankar has decided to film a few songs and scenes in the scenic location with Rajini and Aishwarya Rai Bachchan starting from October 7th.

Enthiran (The Robot) director Shankar's dream project with Superstar Rajinikanth and Aishwarya Rai has generated a lot of interest among the fans. Shankar is planning to shoot a song and some stunt sequences around 10 days in Goa and surrounding areas. Rajini and Shankar who boast of having a superhit formula have grouped in a exceptional team for this Endhiran Movie.

Music director A R Rahman and ace cameraman Rathnavelu also form the part of Shankar’s creative team.
Posted by Take The Exit at 6:01 PM No comments: Links to this post