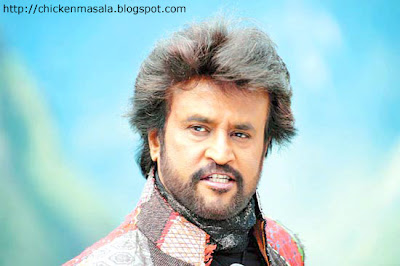 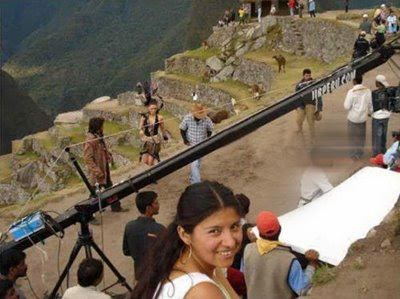 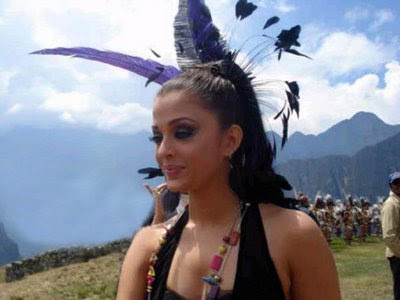 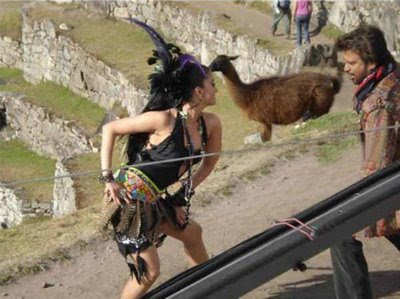 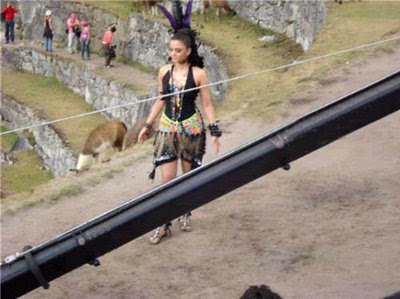 Posted by Take The Exit at 5:43 PM No comments: Links to this post 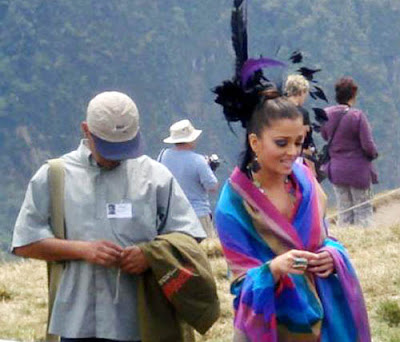 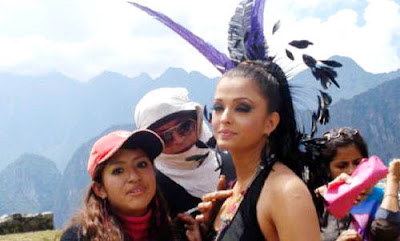 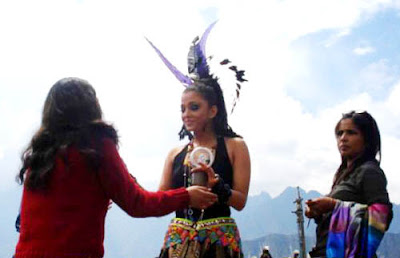 Posted by Take The Exit at 10:10 AM No comments: Links to this post 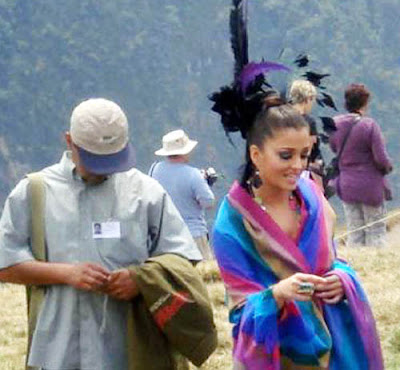 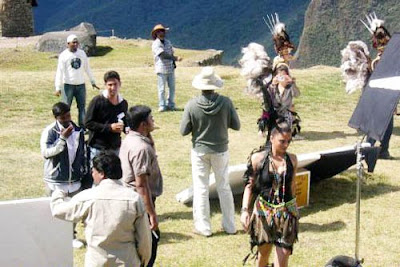 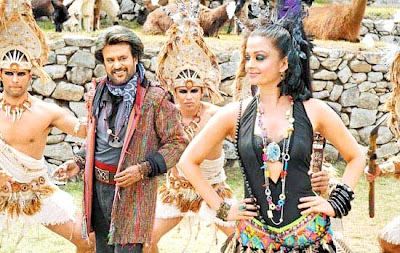 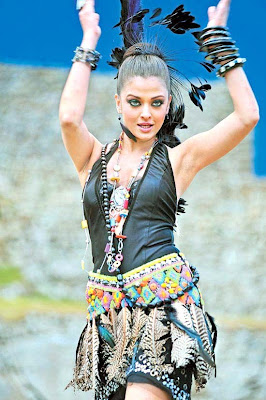 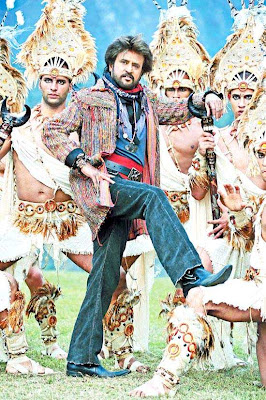 According to the reliable sources, the song was shot in located near the Amazon forests in . Shankar has completed the first song shooting.

Shankar never mentioned anything about the exact location or region

According to our sources, the song was choreographed by Raju Sundaram with stylish dance movements, as rajini danced with Aishwarya and the buzz is that rajini even did a Spanish salsa dance movement. Ragava Lawrence is going to choreograph second song in .

Posted by Take The Exit at 5:38 PM No comments: Links to this post

The cast and technical crew of Enthiran- the Robot

Enthiran (The Robot) director Shankar’s dream project with Superstar Rajinikanth and AishwaryaRai has generated a lot of interest among the fans. Rajini and Shankar who boast of having a super hit formula have grouped in a exceptional team for this Endhiran Movie.

The animatronics :Stan Winston Studio (USA), (which was responsible for the impressive animation sequences in movies such as Predator, Jurassic Park, Pearl Harbor, Iron man and the Terminator),

Scientific Outfit Designer: Mary E Vogt (who has worked in Hollywood movies like Men in Black, Batman Returns and Inspector Gadget will be designing the scientific outfits)

Stunt director: Yuen Woo Ping, (who made audiences gasp with his stunts in Crouching Tiger Hidden Dragon, Matrix and Kill Bill)
Posted by Take The Exit at 5:33 PM No comments: Links to this post 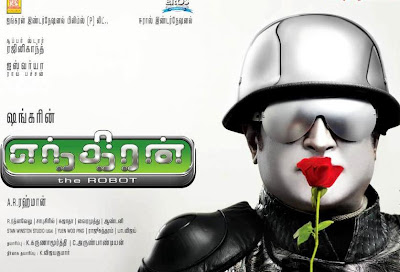 The important aspect that we came to know through the design is Rajini’s appearance without his manly mustache. But an insider from Shankar’s camp reveals that the director is having some novel ideas to show Rajini in a completely different style which is to be a revelation to Superstar Rajini’s fans.

The heroine’s name appears equally in the publicity designs with Rajinikanth this is first time in the history of Rajini’s films,

There are two powerful characters in the film. The yet to disclosed secret is that our superstar is going play both the roles, one is the human and the other one to be a powerful robot. Jeano, the Machine Dog plays an important character to entertain the children; Nila will be name of the heroine character. The original story was written by Sujatha


Posted by Take The Exit at 11:24 AM No comments: Links to this post